Dreamworks Options Under The Dome 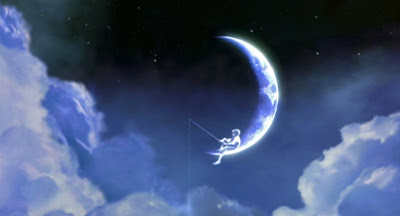 It's exciting news! Cynthia Littleton at variety.com reports that Under The Dome will indeed be a new series -- and guess who has picked it up?
.
Littleton says that DreamWorks TV has optioned the book and is looking to set it up as an event series, probably headed for cable.
.
Executive producers will be Stephen King, Steven Spielberg along with other DreamWorks staff.
.
For the viewer, it's a dream come true. DreamWorks, bluntly, knows how to make good movies. And King knows how to write good books. And the option of a series instead of a movie gives the story the needed space to flesh itself out. Hopefully this will be as well done, or better, as the The Stand.
.
Other than the Talisman -- which hasn't come about yet -- , I know of no other joint ventures by King and Spielberg.
.
So now I know why that kid on the dreamworks picture is fishing from the moon. . . he's holding the Dome up.
.
http://www.variety.com/article/VR1118011629.html?categoryid=10&cs=1
.
http://www.comingsoon.net/news/tvnews.php?id=61057

Email ThisBlogThis!Share to TwitterShare to FacebookShare to Pinterest
Labels: Television, Under The Dome