Stephen King, A Face Among The Masters


If you buy a new print edition of this book (or purchased one in the past), you can buy the Kindle edition for only $0.99 (Save 87%). Print edition purchase must be sold by Amazon. 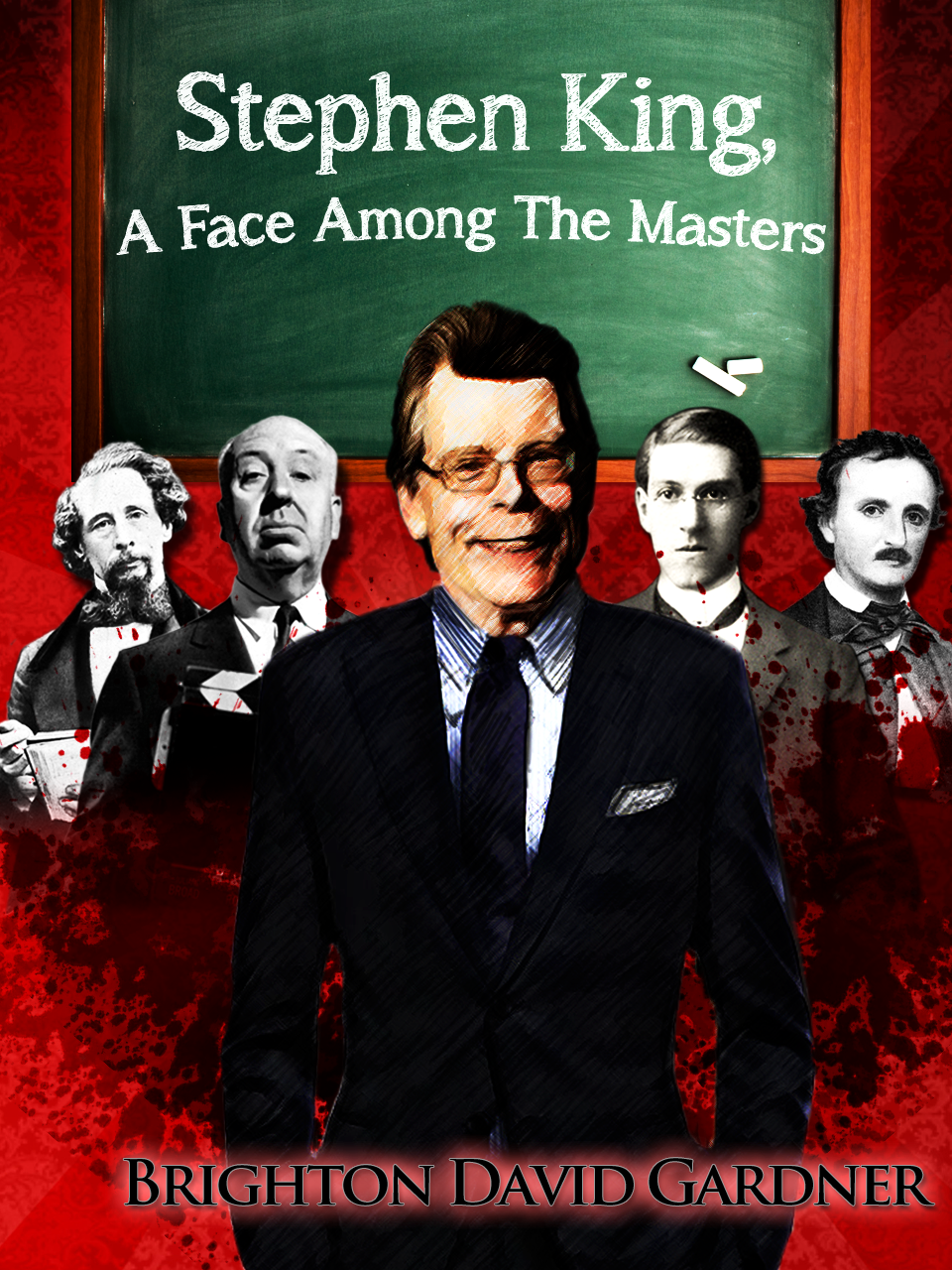 Stephen King did something crazy; something brilliant – he interconnected his many books and stories. Characters appear in one story only to have their story completed in other books.  Worlds collide and genre’s crumble.  But King did more than just connect railroad tracks through his own stories, he built long, wonderful stretches that moved through the lands of Charles Dickens, Edgar Allan Poe and even Alfred Hitchcock.

Ride the train long enough, and you might see a door coming toward you, because you are about to enter the Twilight Zone with Mr. King as your host. King’s stories are more than just a rich texture of classic works, they include long bridges over theologically deep waters.  What does Pet Sematary tell us about resurrection?  What is the real meaning of The Stand?  Is the Green Mile meant to be read on a spiritual level?

Pause long enough, and you will hear the not so distant voices of a generation ago as they pass their stories over the radio waves.  Perhaps the scariest medium ever invented, radio once drove a nation to sheer panic, and scared a little boy named Stephen King.

Is there more to Stpehen King than just haunted cars, rabid dogs and cities trapped under a dome?  Will his work be lost in histories unforgiving shuffle, or has he created a lasting body of work?  In Stephen King, A Face Among The Masters, Brighton Gardner discusses how King’s work compares to other outstanding artist.

Exploring not only King’s lasting legacy, Gardner takes a closer look at the novels themselves.  Did Stephen King write the father who abandoned his family into his novels?  What Stephen King movie did Alfred Hitchcock’s The Birds inspire?