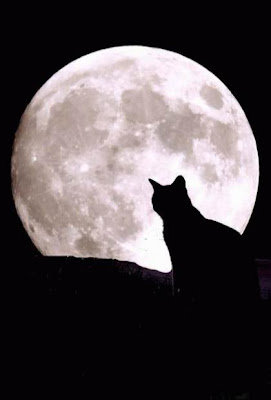 I was startled by the number of articles I came across recently that proclaimed that Stephen King would be "proud" of someone or something regarding their excitement for halloween. For instance, one news story said that Stephen King would be proud of a cuple who turned their garage into a Halloween haunted house.
.
Hold on, I kept thinking -- would King really be proud? I thought S.K. hated Halloween. Where idd I read that? The STephen King Companion I think -- but don't ask me to reference it, I can't. A quick search reveavled that Mr. King does indeed hate Halloween.
.
contactmusic.com summerizes the issue: The man behind horror classics like CARRIE and THE SHINING likes to take vacations around the spooky holiday - so he can get away from fans who think he'll treat them to a neighbourhood spectacular.
.
He says, "It used to be we'd stay home and thousands of people, literally, would converge on the house and we gave out I dunno how much in candy and everything else.
"We got to the point where we were actually thinking about bringing in fog machines and putting up fake gravestones and I'm like, 'Hold on here a second, I'm turning into the Hallowe'en Santa Claus'."
.
http://www.contactmusic.com/new/xmlfeed.nsf/story/scary-king-hates-halloween