What Is The Dome? 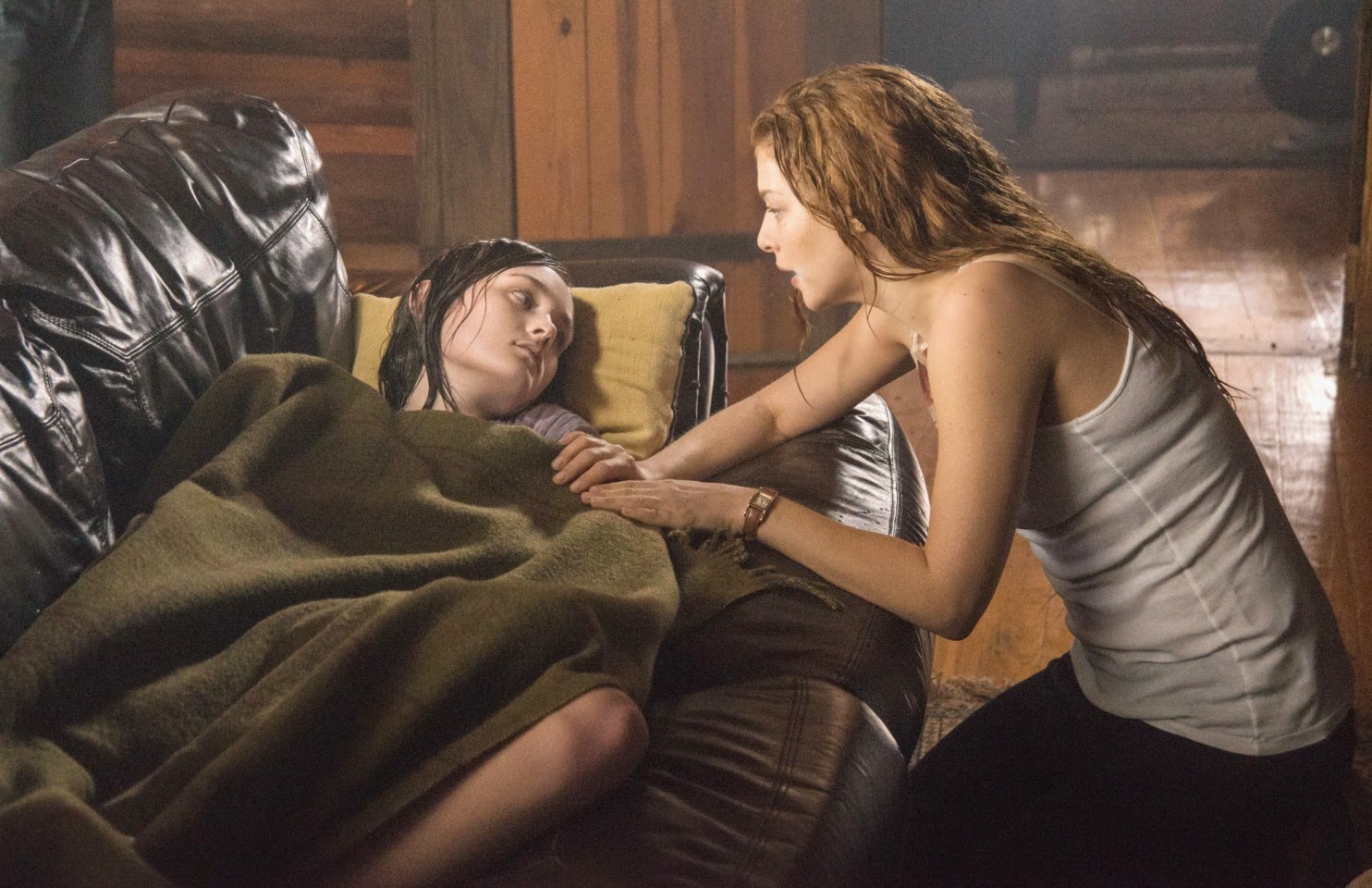 Are you looking forward to tonight's episode?

Synopsis for tonight's episode: Stephen King’s “Under the Dome” (CBS at 10) returns for Season 2 with Barbie in danger and Julie coming to the aid of a girl who may have clues about the origin of the dome.  (washingtonpost.com)

What is the dome?

Could be. . .
1. An alien force-field placed by leather headed creatures who consider  humans insignificant.
2. The dome is a living entity caused by the earth itself.
3. It's powered by the Dark Tower.
4. The result of an alien spaceship.

Here seems to be the guidelines (they're different than the book)

Email ThisBlogThis!Share to TwitterShare to FacebookShare to Pinterest
Labels: Under The Dome Series