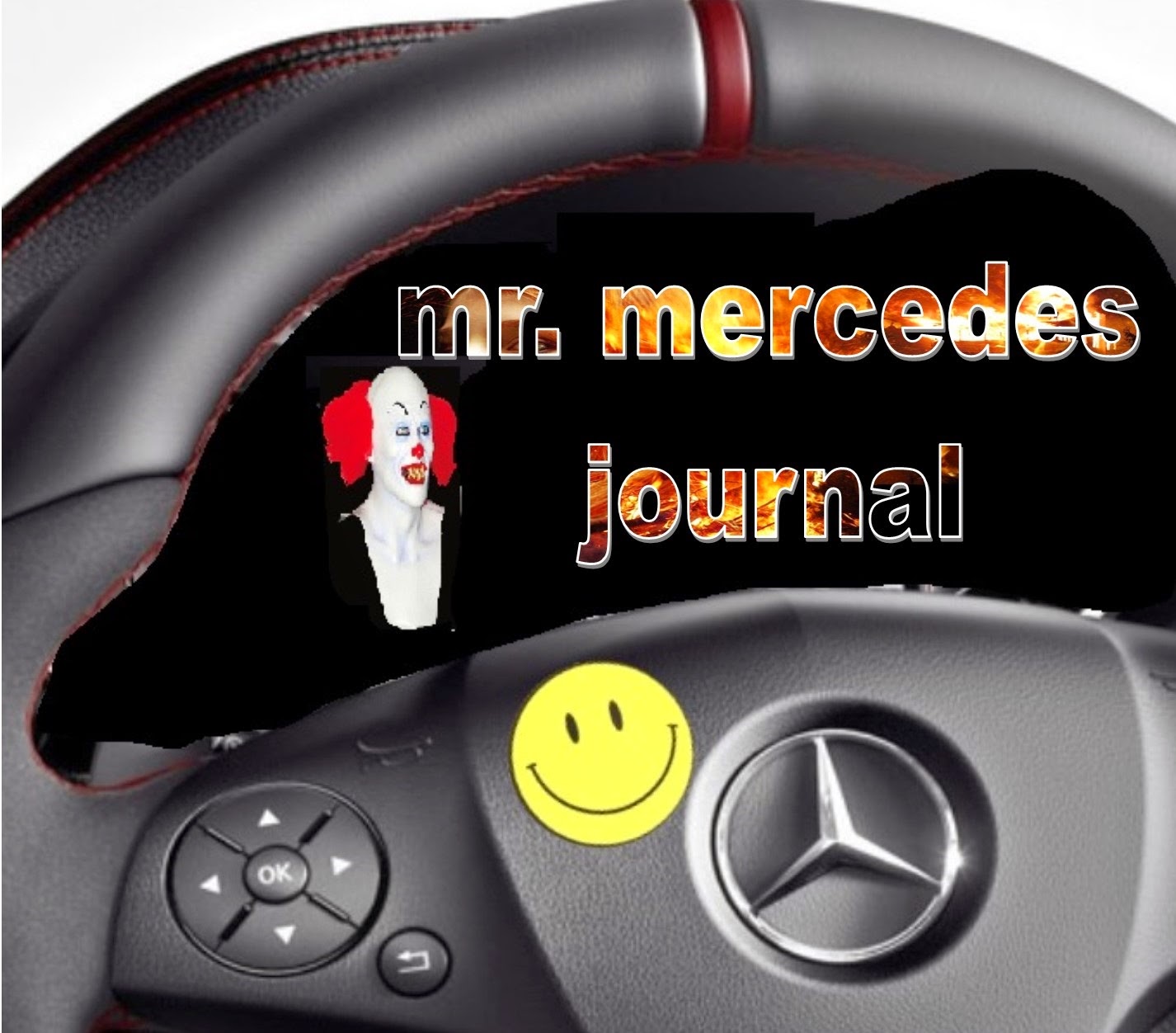 Creepy King is at work in mr. Mercedes.  Sure, it's a crime novel; cat and mouse and all that -- but we all know it's Stephen King at work.  I'm loving the novel.  Loving the fact that it is indeed Stephen King, unafraid to be himself.  He might be diving into some new sub-genre's, but he doesn't try to become anyone else.  King is willing to allow stories to remain free from the need to walk a narrow genre line.