BIG DRIVER is headed to LIFETIME 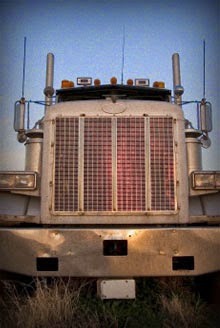 The hollywoodreporter has news that Big Driver will be a Lifetime small screen adaptation.  The article notes that Big Driver marks the first collaboration between King and the A+E Networks-owned female-skewing cable network.

Here's the highlights from the Hollywood Reporter:


Finally, the article reminds us that CELL, starring Sameul L. Jackson, is in postproduction.