Under The Dome Traces The Twilight Zone 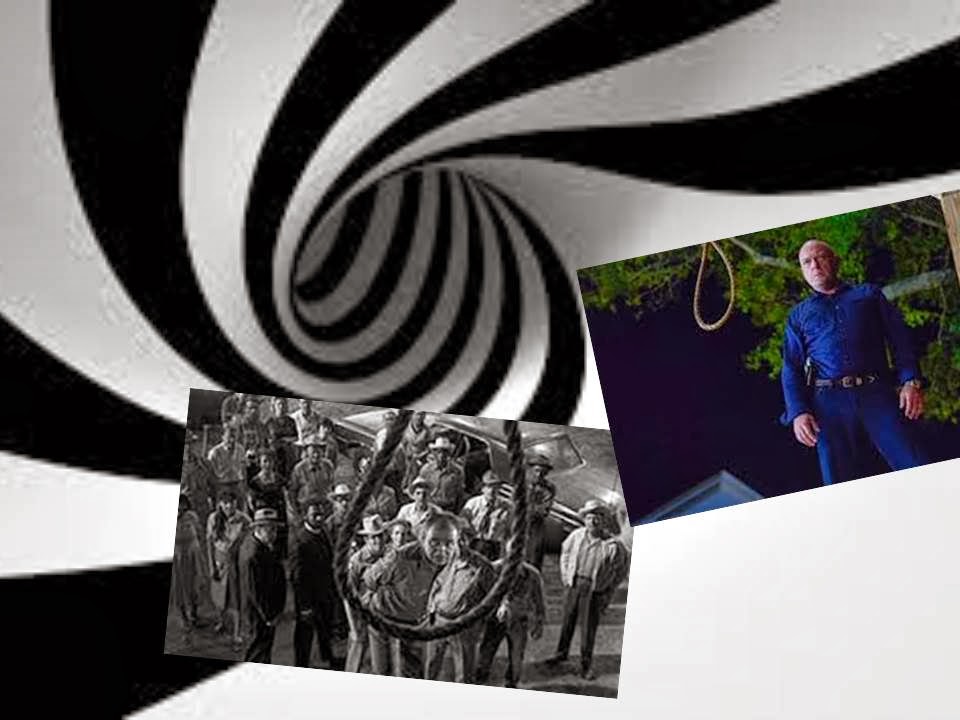 The last episode of Under The Dome really interested me.  The dome went dark just as the town prepared to hang Barbie.  This episode reminds me of the Twilight Zone episode, I Am the Night, Color Me Black.

In the  Twilight Zone episode, the sun doesn't rise on a small town as they prepare to hang a man who is possibly innocent.

Here's the wikipedia summery on I Am the Night, Color Me Black:


Sheriff Koch (Michael Constantine) can't sleep the night before the execution of a man, as he feels conflicted about the situation. Ella, his wife (Eve McVeagh) is no comfort as she snarls, "What time do they string him up; you know what I mean...what time does he get hung?" Her attitude represents the hateful sentiment of the town that looks forward to the fate of Jagger (Terry Becker), a man who is to be hanged after being wrongfully convicted of killing a bigot in self-defense. On the day of his execution, the sun does not rise in the morning.

There is still some dispute as to whether Jagger is guilty. However, Jagger is hanged anyway, much to the delight of the town. The town reverend (Ivan Dixon) steps in and says the sky is black because of all the hatred in the world, namely the hatred surrounding Jagger's execution. The sky becomes even darker after the execution. Later, a radio broadcast reveals that the town is not the only place where this disturbance is happening. The sky has turned dark over North Vietnam; a section of the Berlin Wall; a political prison in Budapest; Chicago; a street in Dallas; Birmingham, Alabama; and other places of hate around the world.