I liked this  article by Bryant Burnette a lot.  I enjoyed his commentary on the movies, and generally agreed wholeheartedly. Besides, he took the time to track down all the links to Amazon.  Being that I liked it so much, there are two things I could do. . .


1. I could recreate Bryant Burnette's post about Stephen King Blu-Rays and try to make it look like my own.

2. I could  steal his post and wait quietly in my cabin for him to come knocking on my door.  "You stole my story,"  he would say.

by Bryant Burnette
posted at: thetruthinsidethelie.blogspot.com

Recently, I bit a bullet: I purchased a Blu-ray player. I'd been saying I wasn't going to do this for a while, on account of the fact that I haven't yet been able to save up enough money to buy myself an HD-capable television. Nope; still stuck with my 1998 Zenith, which downscales Blu-ray to a glorious 480p. That's 600p less than 1080! Six hundred ps missing!

But, I was determined to buy the Bond 50 Blu-ray set while it was cheap as hell, since that would be WAY up on my list of the first purchases I would need to make when I finally do get around to buying that 3D-capable el humungo teevee I will eventually buy.

And so it is that now, my extensive collection of Stephen King DVDs feels just kinda sad and outdated. They'll all have to be upgraded at some point, of course, and I'm sure I'll complete that process just in time for the next leap forward in technology, whatever that ends up being. Ah, well; such is the life of a low-income collector.

It got me to thinking: how many King movies are actually available on Blu-ray? It's a question I don't know how to answer; deprived of HD as I've been, I've mostly opted to not pay attention to what's out there and what isn't.

So: research time! And I figured, why not pass along the fruits of that labor to you? 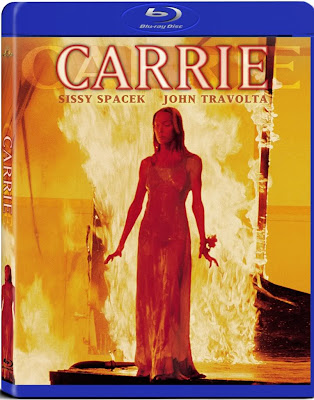 Naturally, Carrie -- the King flick that started the whole thing -- is available. I'm not the biggest fan of this flick, but it would be a travesty if it weren't on Blu.

(And in case you are wondering, no, I get no kickback of any kind from Amazon for these links. They are for your convenience only.)

(It's also worth noting that this research only takes Region 1 releases into account. I've got a few readers who will not be helped by this at all. Sorry, Australia!) 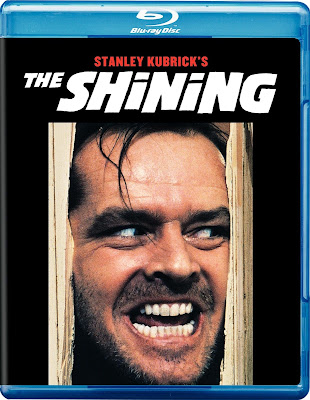 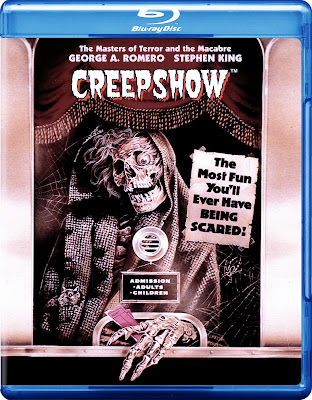 Creepshow is $6.99 on Amazon! And it apparently has zero extra features! 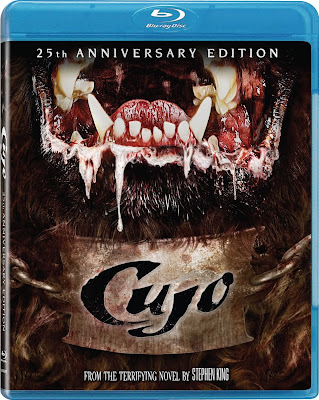 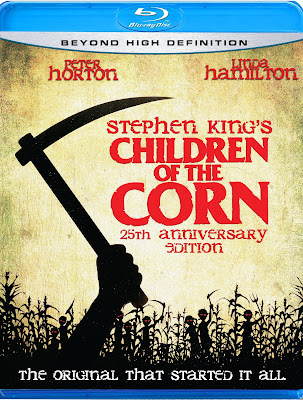 Is Children of the Corn worth 9.75 of your dollars? Amazon thinks so!

There are several other Children of the Corn flicks out there on Blu, too, but I won't be linking to most of those; you're on your own with that. 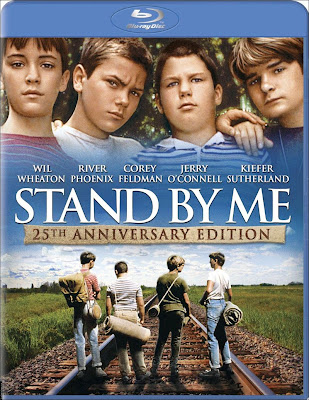 One of the very best, which Amazon will sell you currently for $14.99. 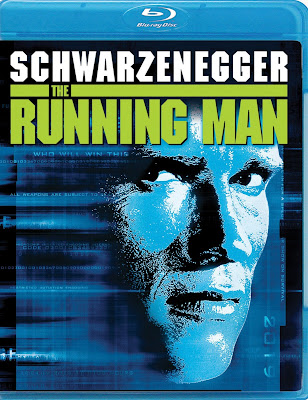 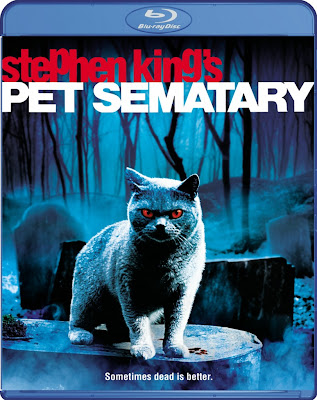 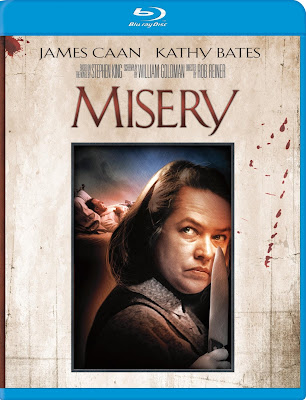 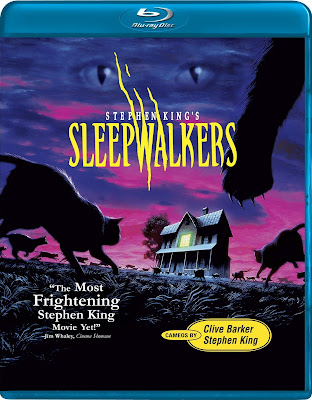 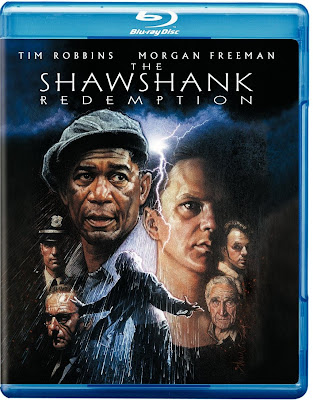 $14.99 for The Shawshank Redemption is a dadgum steal! 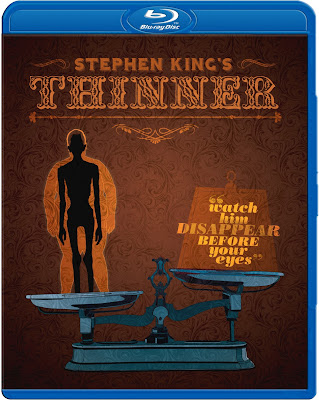 I can't get The Dead Zone on Blu-ray, but Amazon will sell me Thinner for $23.95! They should pay me to watch this mess! 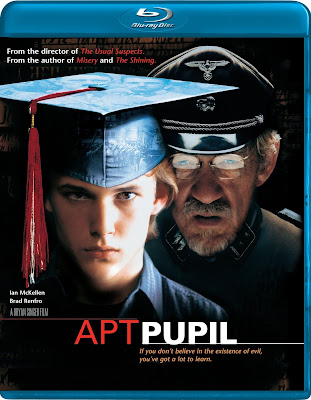 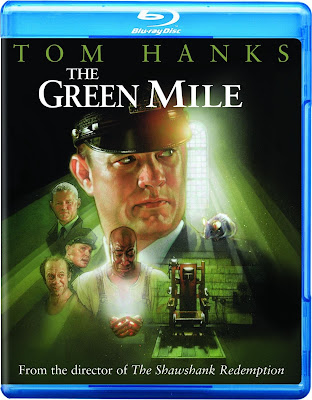 The Blue Mile on Green-ray for eight-freakin'-ninety-nine! Worth every penny! Buy two! 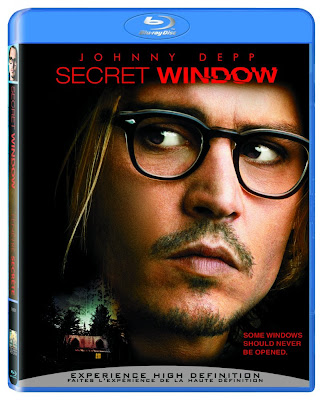 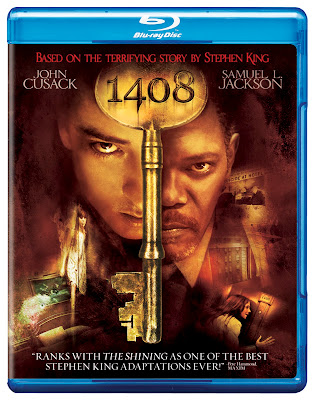 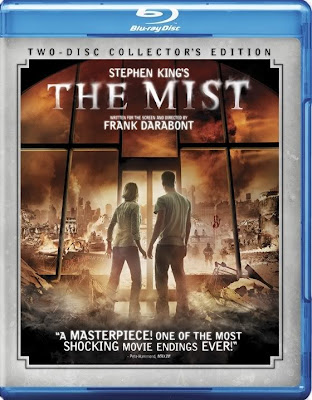 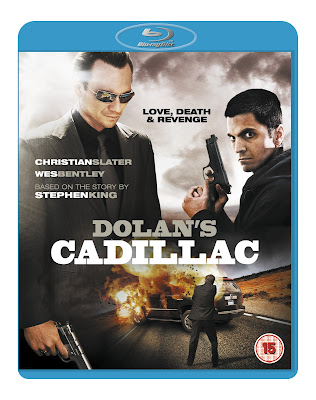 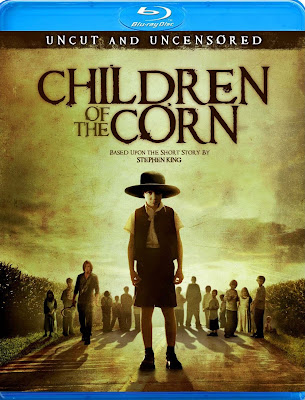 No Storm of the Century, but the remake of Children of the Corn is a go! It's $7.79, which is half the budget of this piece of corn-laden stuff! 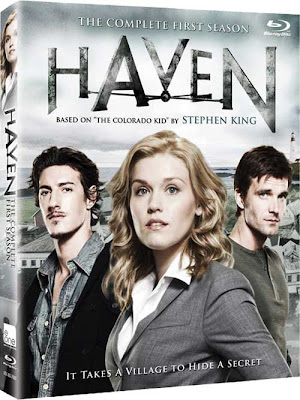 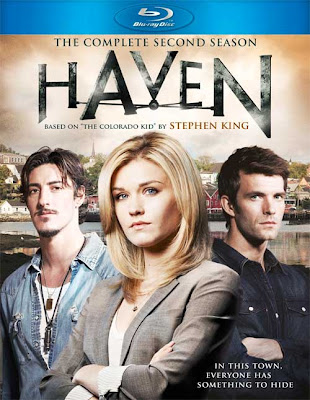 And finally, loath as I am to promote them, you can get seasons one and two of Haven; together it'll set ya back nearly sixty bucks, and surely you've got better things to do with sixty bucks than this...

I'm sure more King titles will go hi-def one of these days, especially if the floodgate of new King movies ever opens the way it's been threatening to lately. I'd love to see the original Salem's Lot on Blu, as well as Maximum Overdrive, for some reason. And maybe, someday, a complete-series version of Golden Years with the original and uncut episodes, plus Needful Things with the longer television edit as a bonus feature.