Alan wake -- Something Is On Its Way 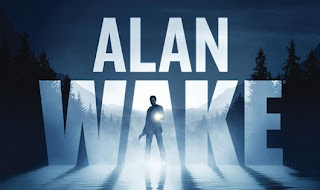 Alan Wake -- the video game that has touches throughout of the Stephen King universe -- is set for an update/upgrade or something like that. I would be more specific, but Remedy is not exactly laying all their cards on the table at the moment.
Remedy posted this explanation: "Fans of the franchise will be excited to learn that yes, more Wake is coming! But to be absolutely certain to avoid confusion, this next Wake installment will not be Alan Wake 2. But neither will it be DLC. The rest we're saving for our official announcement when we'll actually SHOW YOU."