Interview With Lilja of Lilja's Library 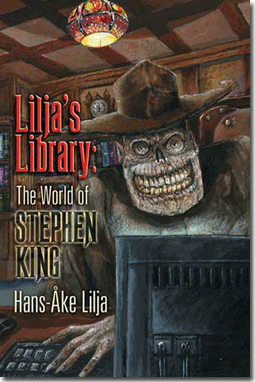